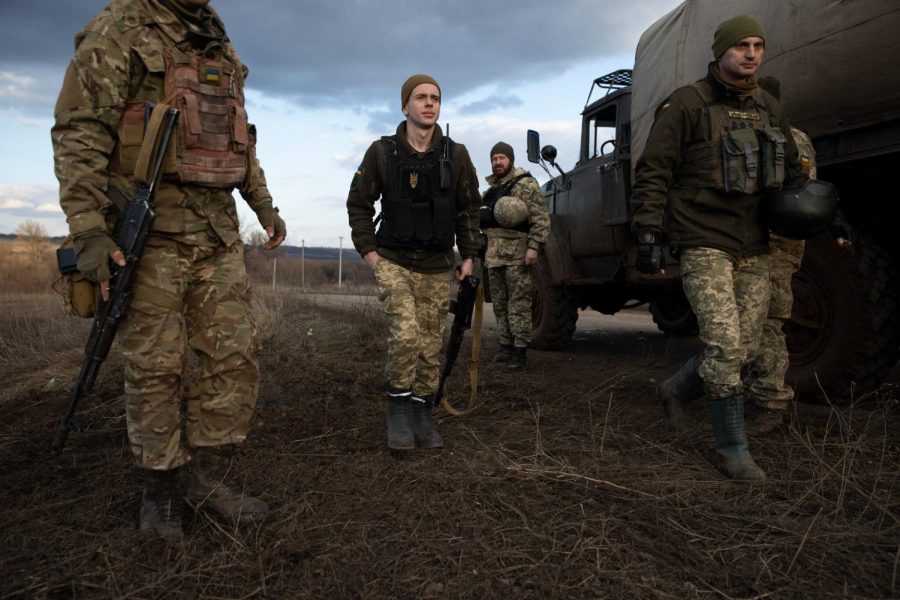 Many people believe that the Ukraine-Russia border crisis will eventually blow over and there will be no big war just like 2014 when Russian-backed separatist and Russian Armed Forces annexed Crimea. However, the crisis along the Ukraine-Russia border has reached a boiling point. On February 21st, the Russian Armed Forces sent ground and air forces into Eastern Ukraine to “keep the peace”, this was followed after Russian President Vladimir Putin recognized separatist regions in Eastern Ukraine. Russia claims that they have authorization to take back Ukraine because “Ukraine was a country created by Russia”. The US and other NATO forces have put sanctions on the separatist regions in Eastern Ukraine. Shelling along the front is at its peak, with 80+ barrages on Sunday and 20+ barrages on Monday Ukrainian citizens are saying that the shelling and fighting is worse than the 2013-14 crisis that claimed 14,000 lives. The US believes that shelling in those regions, could be a precursor to the Kremlin sending in troops and weapons to support the separatists. Doing so is sure to deepen already inflamed tensions between Russia and the West. US and other NATO countries are still trying to avert the impending invasion by having meetings with Putin but there has been no progression.