TUPE Targets Teens to Teach Them the Dangers of Tobacco & Drugs 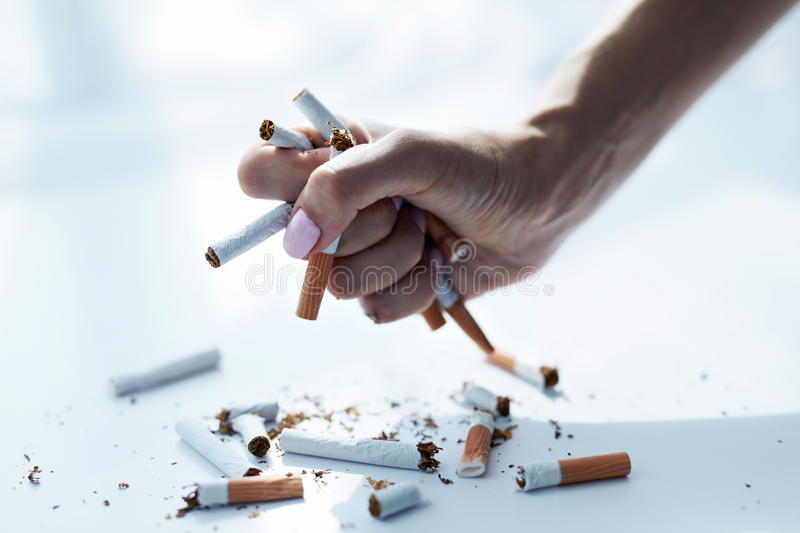 Tobacco is a Drug. Avoid it.

Do you or someone you know suffer from an addiction? T.U.P.E.  (Tobacco Use Prevention Education) is an important program in our school community designed to educate students and families, as drugs become more prevalent in our society today. Youths are a huge target and are most vulnerable to substance abuse. The TUPE program exists to spread awareness and hopefully reduce the number of youth making poor decisions involving themselves with tobacco or drugs. The most important thing for younger people to do is educate themselves on the topic before ever trying drugs.

On the Gilbert campus teachers have aimed to use more class time in their third period electives to teach students about the dangers of addiction. Kahoots, and other activities that are fun and also educational, are used to engage students. One teacher who used the Stanford University curriculum this year said, “Anything we can do to spread awareness for drug prevention is a good step towards progress.”

Addiction is a disease. It is a serious problem, especially among teens, therefore, TUPE informs teens on smoking along with its long list of effects. One effect or danger, for example, is the hierarchy triangle, a system where the body decides what’s most important to its survival.  Unsurprisingly to some, but a revelation to others, drugs can stand at the top, even above food and water. It can also be said that the only source of dopamine that pleasures you, meaning, nothing else will, is the drug. This is called false happiness. Gilbert essentially wants to put a halt to false happiness.

One student participant in the Gilbert TUPE program stated, “I think that I would never want to go down that path, where I feel nothing towards anything else other than drugs.” Addiction can be defined as a compulsive relapse, and tobacco and drugs should be avoided for anyone to be able to experience happiness in life.

A teen brain is not fully developed. In fact, a human brain is not fully developed until the age of 23-25. Addiction affects teen brain development by interfering with neurotransmitters and damaging connections within the brain. Reducing the ability to experience pleasure, creating lots of problems with memory. This is where TUPE comes in. What are the benefits of a school drug prevention program? It helps prevents youth and adult drug abuse. When the negative effects of drug abuse are explained to children and young adults, they are more likely to avoid experimenting with drugs and alcohol. Also when fewer people are addicted to tobacco, drugs, and alcohol, fewer people make poor decisions, and fewer people have to be arrested. This reduces the strain on government programs and decreases the need for correctional facilities.

What are the other dangers of addiction? You can develop a tolerance to the drug and experience withdrawal symptoms when trying to cut back or quit. Health problems can plague you, like irregular heart rate, high blood pressure, lung damage, and seizures, or any type of injury, both accidental and self-inflicted. You could overdose, or worse. Death. Remember you might think you’re consuming drugs, but in reality, drugs consume you. Don’t use.
Do you know where you can text or call for FREE help to QUIT vaping or smoking? 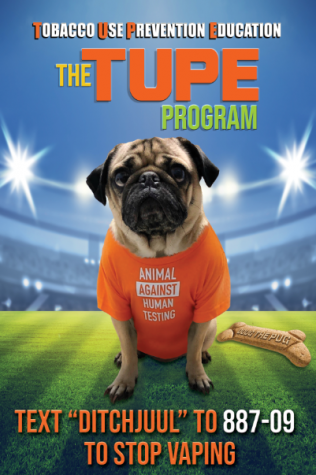