The Next President Is?

With fourteen months left before the election, candidates are attempting to gather mass media and political support in a race for the Presidency. Politicians running for President are traveling cross country to talk to supporters and help rally them for their support.

People are skeptical, worried and concerned when it comes to the position of presidency within the United States. That position was generally looked at with respect until recent years even among the United Nations. In an article about the G7 meeting currently happening in France other world leaders were disappointed with the president’s policy values. People are hoping for a president that can repair the damage that has been done to America’s honor and reputation as well as adopting foreign and preserving domestic policies.

The current presidential candidates are all speaking on a platform where they can reach everyone and sympathizes with how they feel and think about the country’s current status. They are trying to reach people of varying party affiliation to see that they can repair the country and bring it out of the condition it is currently in. 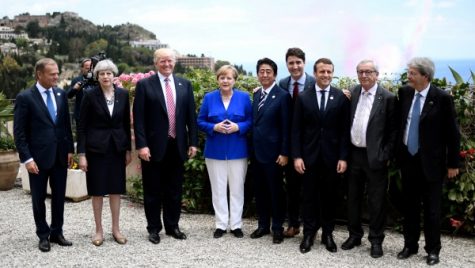